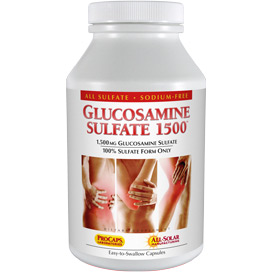 Glucosamine Sulfate 1500™ - Capsules | Joint Support
Provides the optimum potency and the ideal form (All Sulfate) of the most important ingredient for the maintenance and repair of healthy joint tissue.
READ LABEL
WRITE REVIEW

Great quality., Marguerite Wilder
By Amazon, NV
7/12/2021
I trust this Glucosamine because of it being from Andrew Lessman.
Not sure if it’s good or bad, smithlo
By Amazon, NV
5/31/2021
I’ve re-ordered this product many times. When I stop taking it my blood pressure increase… so I continue to take it.
Just what I needed, butterfly62
By Amazon, NV
11/16/2019
I am noticing a difference in movement with regard to my knee. I also don’t have as much stiffness and the pain. I feel comfortable enough to go for a swim or workout Thank you, thank you!
A vital part of being healthy., Review From Los Angeles
By Amazon, NV
6/5/2019
Research glucosamine sulfate (sulfate, not the lesser absorbed forms) & you will see that it is very good for your joints, gut health & skin. It’s all true. &, I know it’s true, more than ever, because I stupidly stopped supplementing this for 6 months. I’ll never do that, again. Sometimes, you don’t fully understand how much something is benefiting you until you take it for granted & stop using it. No joke. This is a real review. I also benefit greatly by daily consuming Dr. Axe’s bone broth, & all sorts of supplements by Procap Labs, like the phytoceramides, omega-3’s, the collagen peptides, astaxanthin, cranberry benefits, CoQ 10 w/vitamin D, daily vitamin, breath plus, turmeric... I could go on! Andrew Lessman’s co., Procap Labs, has truly helped me become a healthy person. The way he makes his supplements follows the science! His co. does not cut corners in the quality/ efficaciousness department. Do the research. It’s worth your time. This product is part of a regimen that has greatly improved my health.

Common Allergens: Shellfish - Contains an ingredient derived, purified and refined from the shells of shellfish (shrimp, crab and crawfish) 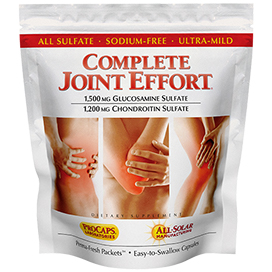 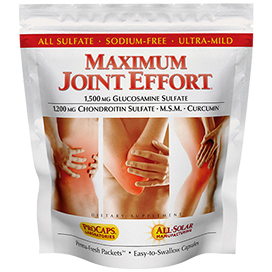 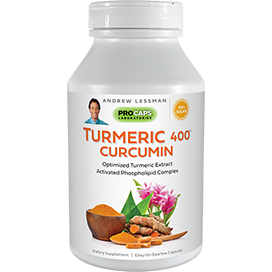 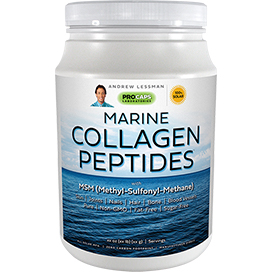