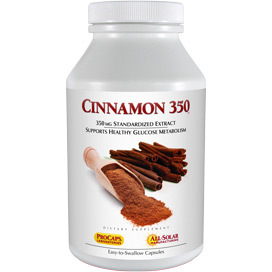 Natural product, Amazon Customer
By Amazon, NV
11/4/2021
I take Andrew Lessman's natural products with confidence.
Fast shipping, Amazon Customer
By Amazon, NV
9/7/2021
The price is right
Keeps A1C PERFECT
By Maren, MD
8/29/2021
I was never Diabetic, but when Morbidly Obese with over 110 pounds of excess weight, my A1C was always 6-6.2. My physician & I like levels around 5.5, which is what I get when taking this Cinnamon 350. I lost the 110 pounds in 2016-2017, but A1C was still an issue. I take 1 capsule after meals. I become very fatigued after eating, but when I take this Cinnamon after, I "wake up" again. There is obviously some glucose & insulin imbalances going on causing this fatigue, but they are Corrected with this Cinnamon.
What a relief for nausea!, Amazon Customer
By Amazon, NV
8/26/2021
This is just what is needed to help alleviate nausea. It settles the uneasiness in the stomach very well. I’m very happy with my purchase. 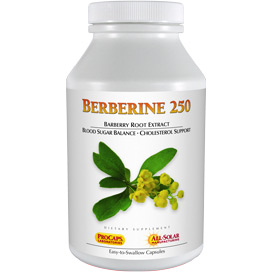 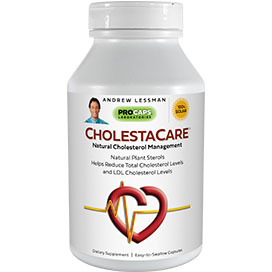 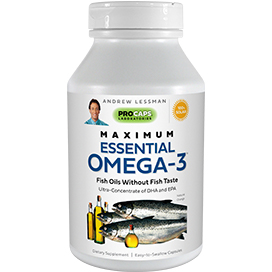 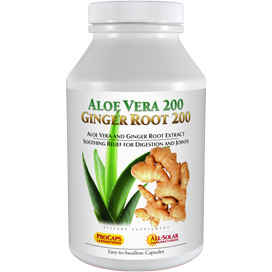 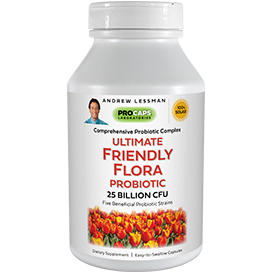